So I've been working on Maps in the game.  I believe my routine for dynamically producing map blocks (sections of map, 32x32) is near complete.  However, I have something wrong with how that routine gets translated back that I need to resolve. 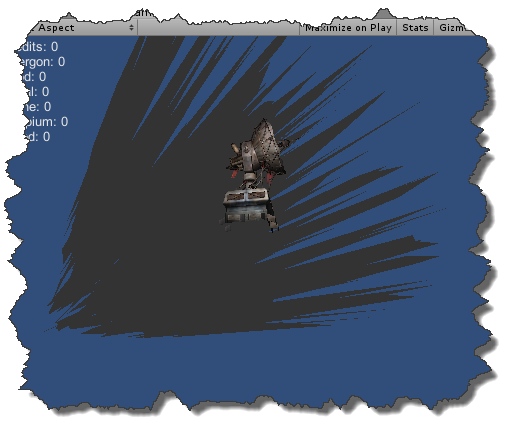 This image shows the current bug with the tile map.  1, it is a jagged array of horror.  2, it shows up at the back instead of the bottom (where ground aught to be).

I'm hoping its just the display portion that is messed up, because the display code was working before, but perhaps there is something with the math on that that isn't working with the dynamics now.  I'm off to work, but hopefully I'll be able to get this resolved and operating shortly.
Posted by Dan Violet Sagmiller at 4:04 AM